Chemistry is Everything (Reggae REMIX) 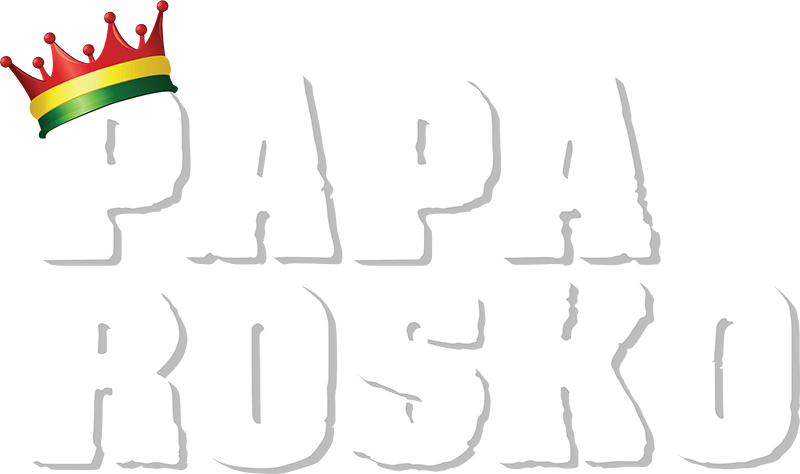